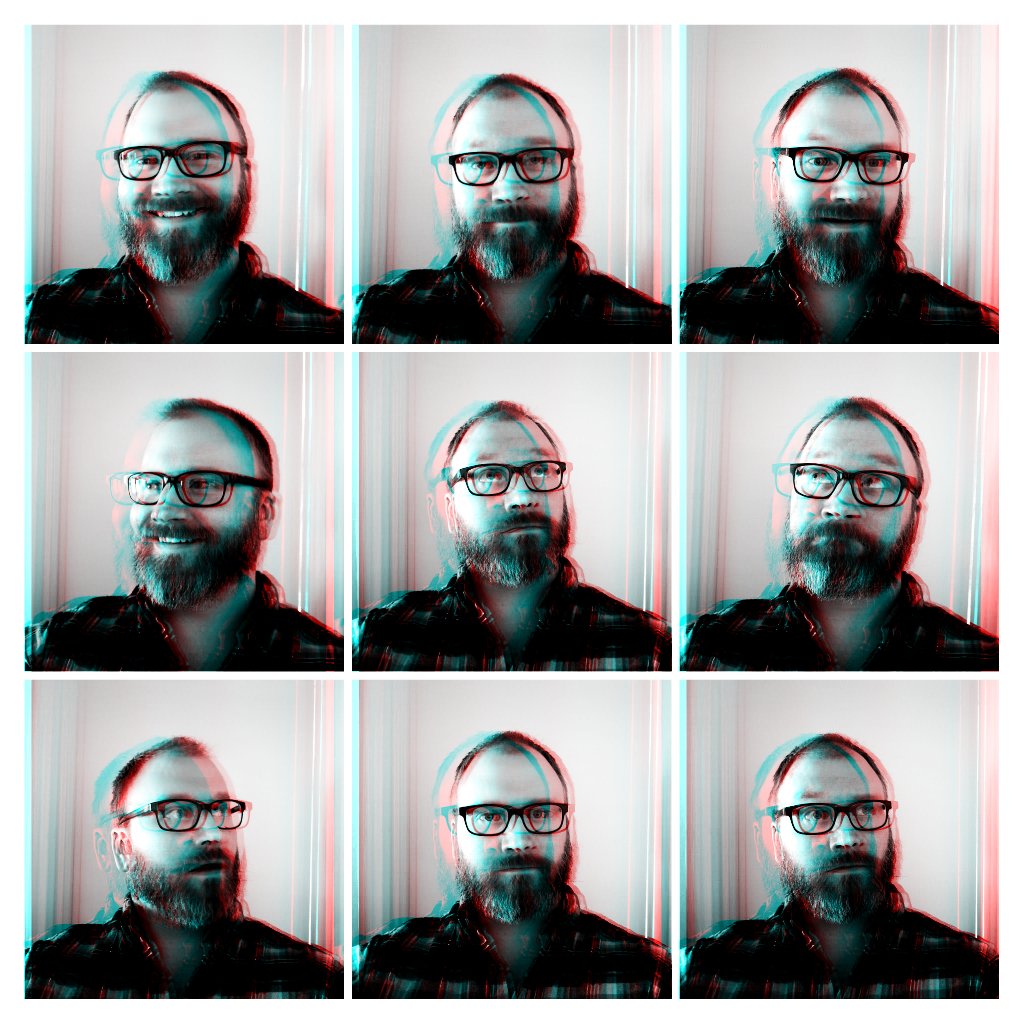 A LIFETIME OF GAMING...

My earliest memories of video games are of my oldest brother's Pong, Atari 2600 and ColecoVision systems.

I remember him bringing home a cardboard box overflowing with the consoles, various controllers and stacks of video games. At the time I had no idea what it all was, but as soon as I fired up Zaxxon, Adventure, Pitfall, Burgertime, Donkey Kong and many others, I knew I was hooked. It was my new passion.

By the time Christmas rolled around I was clamoring for the new Nintendo Entertainment System and I made it known to my parents. Although I didn't think they could afford it, they surprised me when they brought me to the electronics department of the local K-Mart to pick out my new toy. It would be an understatement to say I was overjoyed.

From then on it was full-steam ahead in 8-bit gaming. Metroid, Zelda, Adventure Island, Castlevania and many other games became staples in my life, and it was a truly cooperative endeavour. When my brother wasn't playing games with me, my friends came over to play. If the game wasn't two player, we would take turns playing the main. We would read the magazines of the time like Electronic Gaming Monthly to get the game lore, strategies, and cheats then share them with each other. It was a great time full of wonderful memories.

Eventually I upgraded to the more "adult" 16-bit Sega Genesis with its more detailed and darker graphics (which included blood!), mature themes and more rockin' soundtracks. I felt like I had grown up. Phantasy Star IV, Streets of Rage 2, Mega Turrican, Mortal Kombat and Toe Jam and Earl quickly took over rotation in my gaming schedule and I loved every minute of it.

It was around this time that I started to take a serious look at PC gaming. Previously I had seen my brother play games like Buck Rogers: Countdown to Doomsday and the early Ultima games and I just didn't get them. It wasn't until the early 90s and I was introduced to staples of the time like Doom II, The Elder Scrolls II: Daggerfall, X-COM: UFO Defense, Wing Commander, Syndicate and many more that I started to understand. The level of control and freedom these games provided were bar none. These games were levels above anything that could be offered by consoles. Thus began my life of PC gaming. 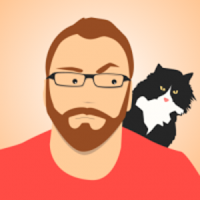 I'm not sure what originally lead me to Twitch, but on July 18th, 2014 I created my first account, JohnInMotion. I had been watching (and still do watch) heavy hitters like Lethalfrag and Dansgaming. I was blown away at how they had created supportive communities around them that shared their love of gaming - something I felt was missing from my life because over time I had lost my gaming friends and family to distance, their own families and other life conflicts. It wasn't long before, swept up in the possibility of the platform, I decided to start streaming myself.

I didn't know the first thing about streaming but, through a ton of trial and error, I built up my channel and a community started forming around me, many of whom are still in the community to this day.

Life intervened and I took a hiatus from streaming for a while, the entire time away missing the interaction with the people who had become my friends. Upon returning I didn't feel right picking up my old mantle so on May 23rd, 2016 I created a new account, Resonant Drifter, and asked anyone who still wanted to follow to do so. I wanted to do things right and if that meant starting from absolutley nothing, then that's where I would be. Luckily for me, the community didn't leave me hanging.

Many came back to join me as I work my way through this crazy adventure, and that's where we are today: a smaller, tight-knit community growing day-by-day who enjoy each others company and the games we play together. I play mostly tactical strategy or role-playing games which includes tabletop games like Dungeons & Dragons and love the company so feel free to stop by and say hi!