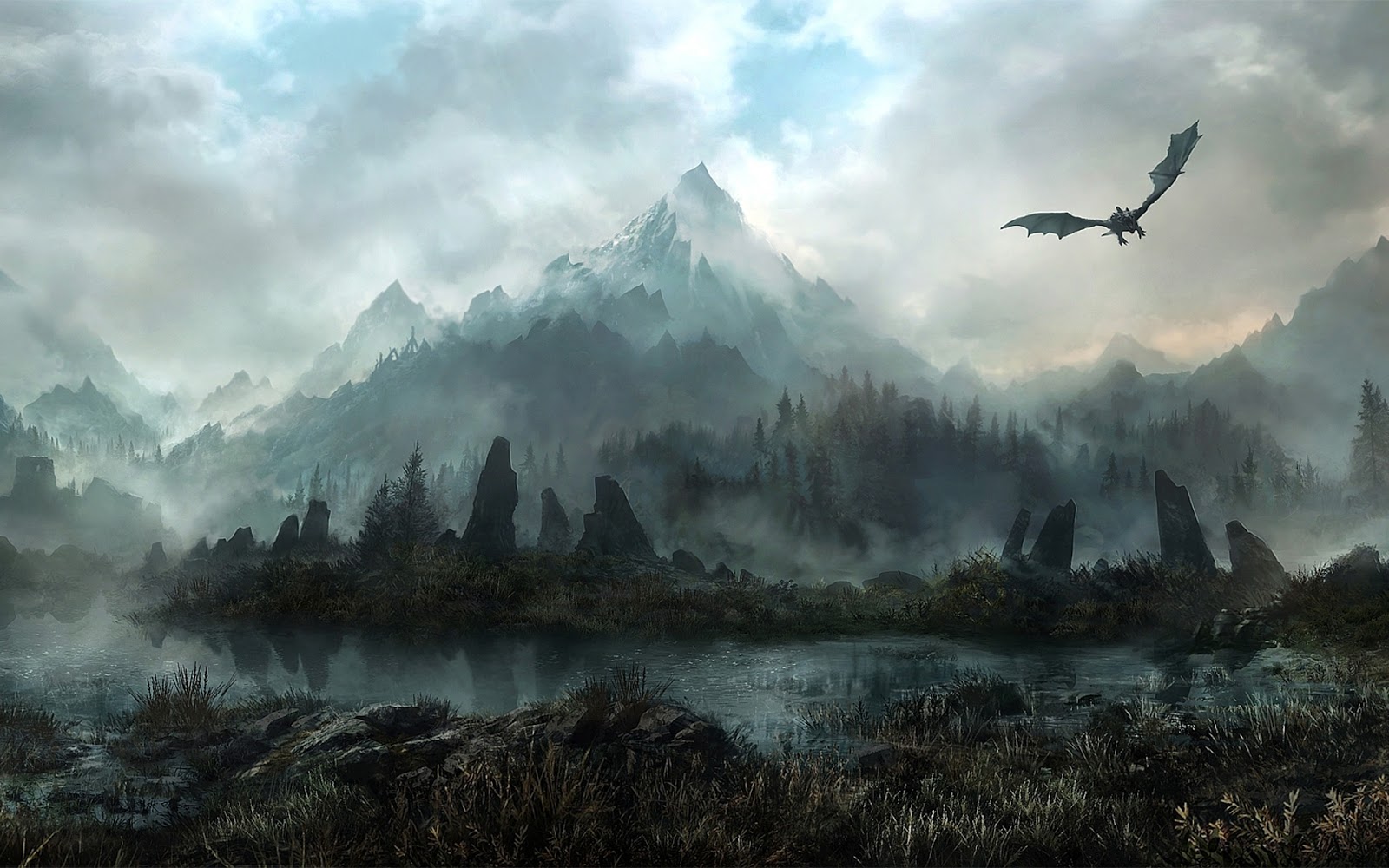 I created a mod list and challenges for our upcoming playthrough of Bethesda's The Elder Scrolls V: Skyrim which will shift it to more of a realistic and deadly survival role-playing game... especially when hit with some of these challenges!

I recently decided to play The Elder Scrolls V: Skyrim again, but didn't want to play the same game I did almost a decade ago. Instead, I wanted to play as a normal adventurer just trying to get by in a cold, deadly world that will eat you up and spit you out any chance it can get - you know, the real world. The experience I wanted to get out of this playthrough could basically be narrowed down to three main ideas:


I wanted to create a more realistic and deadly survival role-playing game.

I immediately got on the internets and started researching mods. I had modded the game in the past so I was familiar with a handful of mods already. However, I'm running the original game - no "Special" or "Legendary" edition - without any of the DLC, so at this point in the games long and winding history it's bit of a challenge to find mods that work within that criteria. That said, I was still able to find a slew of mods - some current and some old - that worked.

Those are listed below, but first I ask you: what good is a livestream if you, the viewer, can't participate?
Challenges

To get more community involvement in the game I have created "challenges". By cheering/tipping/subbing during the livestream you can mess with me and the game in various ways depending on amount given. Note that with the various survival and other mods incorporated, a lot of these challenges mean sure death! ☠

The challenges are as follows:

Now onto the mods - I wanted to make the game more immersive, realistic and difficult in all aspects which meant the core of Skyrim had to change. Here's how I think I've accomplished that.

Skyrim Unbound: I didn't want to follow the same Dragonborn story from the last decade. Instead, I wanted to be just another adventurer walking the paths of Tamriel and beyond. This mod allows me to choose from a ton of starting options (or randomize them) as well as play as a non-Dragonborn character.
Skyrim Redone: This is one of the key mods in my list. SkyRe changes a slew of core elements of Skyrim including: revamping and deepening the entire perk tree, revamping the racial abilities, revamping the combat module to be much more deadly and strategic, revamping the standing stones, adjusting the enemy scaling, altering the enemy strategy in combat, modifying encounter zones and adding survivalism. It's really good.
Campfire - Complete Camping System: This feature-rich mod gives you the ability to camp anywhere by setting up a tent to sleep in and remove fatigue and a campfire to warm yourself and cook raw food. On top of that it implements other skills and gives you a set of new options from sensing the weather to harvesting wood for fires.
Frostfall: The go-to mod for making temperature a factor in Skyrim, this mod tracks weather, time of day, clothing, distance to hot/cold sources and more to give your character conditions based on all of these factors.
Climates of Tamriel: I would put this in the graphics section, but it's so much more than that. CoT is a complete overhaul of the weather system as well as the lighting system. This, of course, plays into the Frostfall mod perfectly as you will be bombarded by storms (more appropriately) as your journey. The lighting plays into the immersive portion of things requiring you to have a source of light if not in a well lit area.
Cloaks of Skyrim & Winter is Coming: They add in purchasable and craftable cloaks into all of Skyrim that can look anywhere from garrish to haughty, but they also serve a purpose by adding a bit of extra protection from the cold!
iNeed - Food, Water and Sleep: Makes food, drink and sleep a relevant factor in your character's day. You can adjust the timescale as you see fit, but by default your character needs to eat and drink 2-3 times per day or suffers penalties. If they get fatigued from lack of sleep, they will also suffer penalties.

I wanted this to be the biggest world I could make it so I included some new and brought back one old area of play!
Helgen Reborn: Bringing Helgen back to the world!
Falskaar: A whole new world... I don't actually know much about this.
Moonpath to Elsweyr: Let's go to the Kajiit homeland!

All the visual elements added from fonts to better textures to fog. I think I have it all covered (probably too well) here.

Not to be overlooked in any medium, audio plays a huge role in defining the mood and setting. Skyrim is no different so here are a slew of music and sound effects mods that help make the experience better.