Changes in the New Year 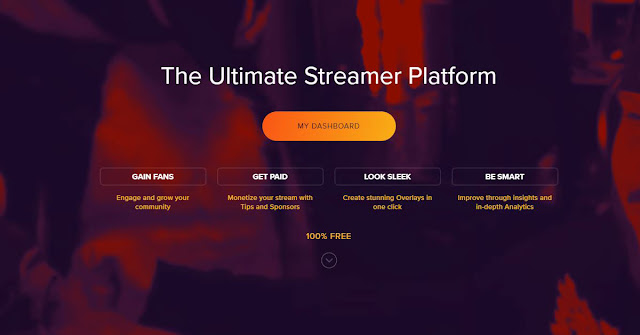 We may not have flying cars, robotic servants or any of those other things promised (lied) to us in the years past, but we do have a lot to look forward to on my Twitch channel starting with a new bot and merchandise store.

Yes, a new year is upon us: 2020! We are living in the future which means that by now we all have robotic servants; are vacationing to the Moon and have landed on Mars; have self-flying cars in every garage; are living in virtual worlds as if they are real... okay, maybe we're not living in that future, but it's the future nonetheless.

Being it's the future, I think it's about time to update my channel to match.

My channel has gone through many changes in the past - all of them meant to push it forward in one way or another - and I feel they have done just that. So let's keep this train moving forward and talk about upcoming changes to the channel and community that surrounds it! 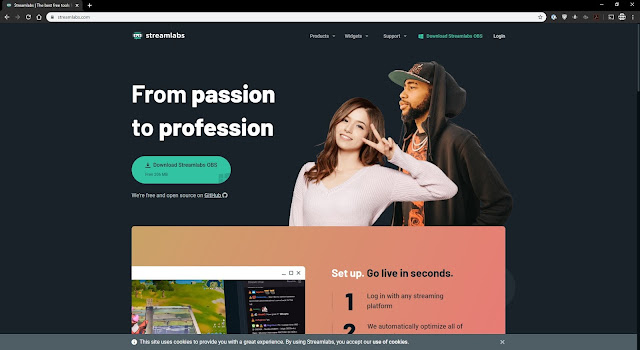 I've used Streamlabs to some extent since I first started streaming years ago.

They had the perfect answer for all your streaming needs and were constantly pushing to get you things you never even knew you needed from chargeback protection to a donation cup to overlays and much more. It really felt like they were streamers who were trying to make a platform that they needed.

Over time they began expanding. First by acquiring my favorite loyalty/streaming bot - Ankhbot - and converting it into Streamlabs Chatbot, then by creating their own distribution of my preferred streaming software, OBS.

It didn't take long before I started to feel Streamlabs were getting a bit too big for what they could handle. The programs they acquired - seemingly needing to be largely rewritten from the ground up - were lacking in features that their predecessors had and the company wasn't releasing updates and new features as fast as others such as OBS. In a burgeoning medium such as livestreaming, these limitations are dangerous.

By the time Logitech came into the picture, I was done. I saw systems being put up behind paywalls and the platform itself turning away from something created by 'streamers who were trying to make a platform that they needed' to 'a corporation who bought a platform to make them money.'

I was out. I started looking for a alternative which I found in a simple yet full-featured system I had toyed around with previously: Streamelements.


WHAT DOES STREAMELEMENTS BRING TO THE TABLE? 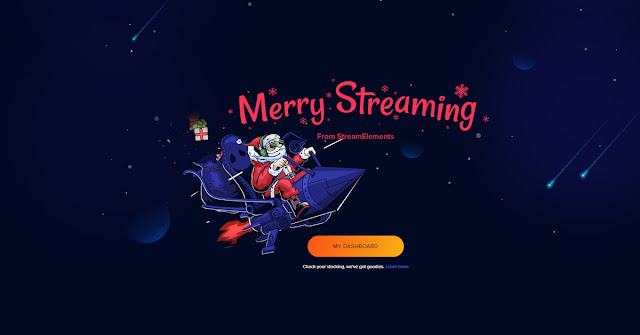 I have nothing against people or companies making money, but when you have a program that starts off entirely free and then slowly block pieces away behind a paywall, that becomes a problem. Not so with Streamelements.

I've already instituted a lot of these elements into the stream - carrying over much of what was built before - and I will continue to build upon it to create something special for our community.

Something that is a welcome return is the Streamelements Store where you can post rewards the community can buy with the loyalty points they have earned from watching the stream. Unlike the points Twitch gives your viewers, I have more versatility in the entire process which I love.

Another thing that just hit is the Merchandise Store.


A NEW STORE MOVING IN

I currently have a merchandise store through Design By Humans which has very high quality merchandise but the return on the streamers end is pennies on the dollar compared to the other services out there. On top of that, their customer service has left me soured as ithave done downhill since their great start.


I have a smaller, close-knit community so I need to be very concerned with where my and my community's money is going. There are a lot of moving parts when you are talking about creating a merchandise store including the digital storefront, the quality of product, quality of print, customer service and more. However, all that taken into account, I still can't see why I am only making $3 a shirt on Design by Humans whereas I can make around $11 a shirt on Streamelements.

The bottom line is Streamelements seems to understand that streamers are trying to use their platform as a component to create a brand around themselves... to build on their dreams. They aren't primarily there to make money for themselves - that will come through the growth and happiness of those who choose to build their brands with the SE platform.


THE FUTURE IS OPEN

Overall, I'm excited where this move will take me! I feel I am slowly righting the ship from the wrongs I may have done in the past and as we go make this journey together I feel the future is open and ripe with potential!

is there anything you would love to see on my channel? Contact me through email, Discord or Twitter and we'll talk about it.
Labels: twitch