Finding Beauty in the Torment 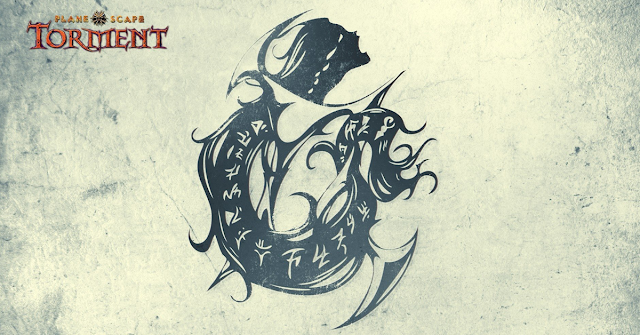 Despite its age and obvious shortcomings, Planescape: Torment is a very unique and involving role-playing game set in the Dungeons & Dragons fantasy setting that uses the exotic setting and wonderful characters to bring the story to life and to its final conclusion.

From the very first moments when Planescape: Torment’s intro animation flashed before my eyes I knew it would not be the same as any other role-playing game I have ever played which was only reaffirmed the moment I took control of the main character, The Nameless One.


The game begins as TNO wakes up (reawakens?) in a mortuary on a cold slab unaware of who he is or how he got in his dire state. Unlike a lot of other games, he is not the standard good-looking hero. Rather, his body is withered and covered in scars and tattoos, but he has no recollection of how he got them. In comes a wise-cracking, floating skull named Morte that has a penchant for the ladies and seems to know you, but can TNO trust Morte to help him find his way? Does he have a choice? Thus begins his journey for answers to his past, present and future in this strange world.


It’s in this strangeness where P:T proudly sets its roots and flourishes. Upon leaving the mortuary our hero finds himself in Sigil, a city filled with many lost souls not unlike himself and doors — portals — to other worlds that are unlocked by some very non-traditional methods. You won’t find any Elves, Dwarves or Hobbits in this tale. Instead you’ll find Tieflings, Succubi and undead… lots and lots of undead. However, this isn’t a game about the zombie apocalypse. They are indentured servants to the Dustmen, one of the many interesting factions in the game, and their story ties into the main character’s story — and what a story that turns out to be.

Through interactions and and conversations with the varied characters in the land, the game’s world will start to flesh out and The Nameless One will start recovering memories of who he was. These insights into his past actions are brought to him with great detail that is only rivaled by the writing in a novel. In fact, there were many times I felt I was playing out a visual novel rather than a normal video game.

This amount of storytelling is where the divide can, and does, come in. The lack of a majority of voice over for its script forces the player to read A LOT so if that’s not something you like it can become burdensome. The games simpler graphics means there isn’t a lot of cinematics or graphical flair. The focus on the story rather than combat means if you’re looking for an action RPG you should probably keep looking.


It’s probably for the best anyway considering combat in P:T isn’t handled that well anyway*. The action with pause system is a bit clunky. Generally handled using a single radial menu system, things can get rather confusing when units start clustering up. Your players don’t attack the next enemy so you have to watch when they stop attacking so you can tell them to attack their next target which can lead you down a path of click-and-pray. All of this means things can start unraveling real quick regardless of using the pause function or not.

That small caveat aside, I highly enjoyed my time playing Planescape: Torment. The wonderfully written and unique story and dialogue help make up for any other shortcomings. The ability to level your character up how you want means certain paths open or close to your character. Training your character in different classes allows you to attack the situations differently in and out of combat. All of this means there is a bit of replay value to the game as you won’t unlock all your characters memories or be able to go down every path in the game. There’s even multiple endings to add more to the fold.

If you aren’t turned away by the stylings and system used in older games like these and enjoy reading I can not recommend this game enough! 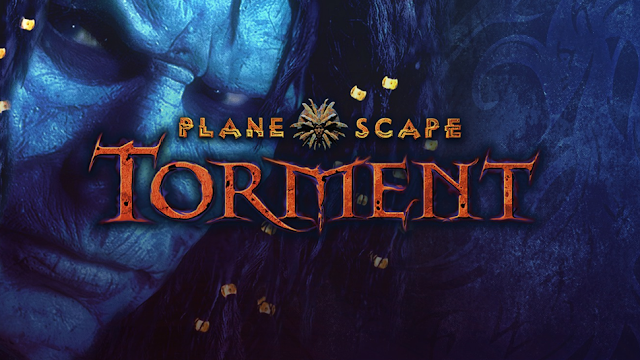 You can purchase Planescape: Torment Enhanced Edition on Gog.com or Steam.

I was playing the original version of the game using mods that added additional options such as adapting the game to widescreen width which may have been the cause of my problems. The Enhanced Edition — the only one you can purchase now — may not have all these issues.
Labels: black isle studios d&d review rpg